WASHINGTON – The Republicans’ tax overhaul plan was accused this weekend of sexual assault by several different women, the culmination of a growing wave of sexual assault revelations in both Hollywood and Washington.

“This bill left me feeling dead, broke, and worthless,” said Juiz Desgurl, a congressional assistant, in a press conference Sunday, who vividly described the bill as violating everything she held dear. 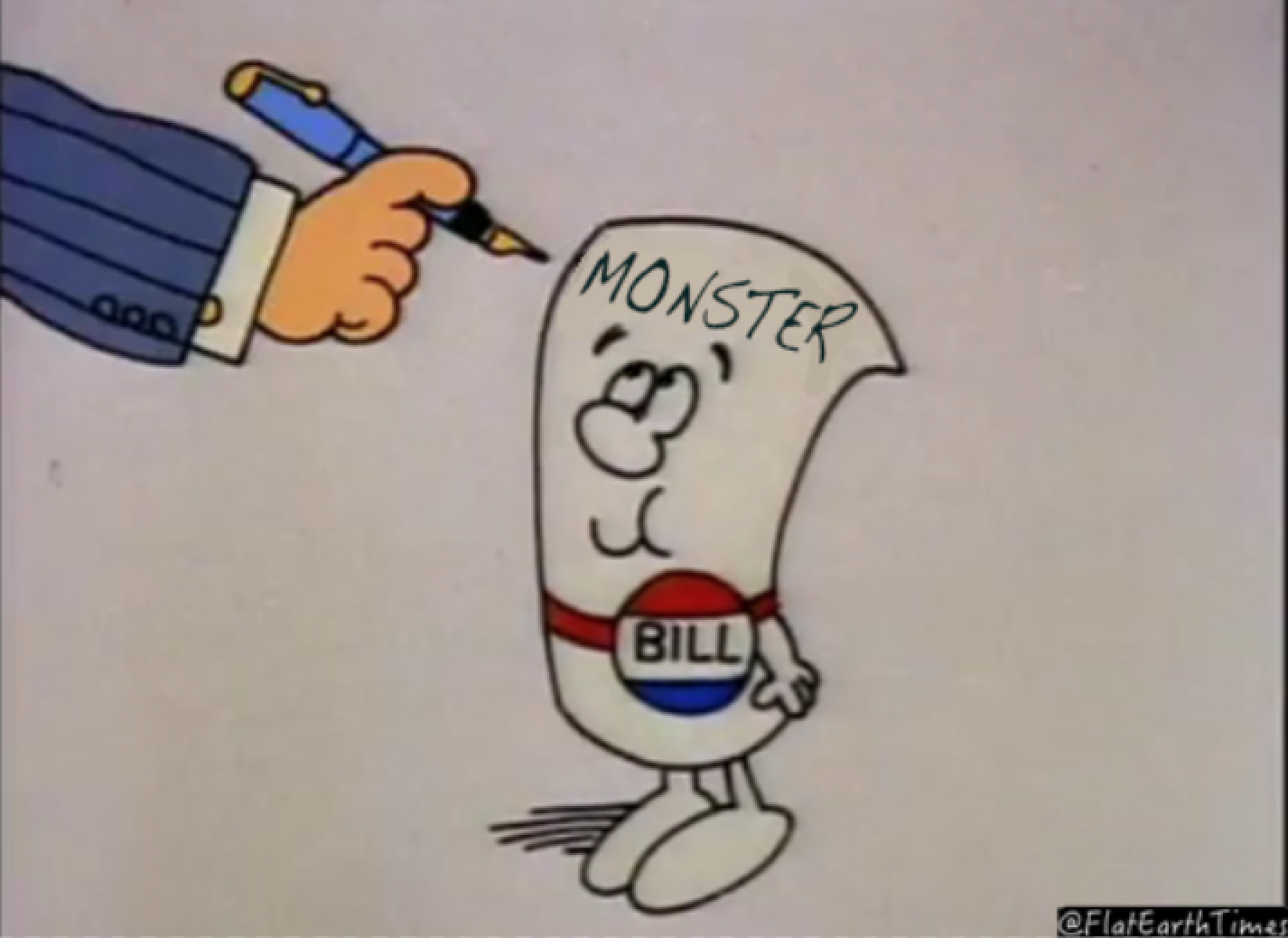 “Hopefully now the public will finally see what a monster this plan is” said Desgurl.

The tax overhaul plans in both the House and Senate had already been the target of a great deal of scorn. Analysts have widely concluded that the plans would favor the wealthy with enormous tax breaks, including for private jets, that it would increase taxes on many in the middle and working classes, hurt students, increase the tax burden on coastal states that already shoulder a greater portion of the federal budget, and essentially repeal Obamacare and leave millions without health insurance.

Now the overhaul bill has been accused of groping, harassing, sexually assaulting and raping several women as well, according to public statements by several victims, and it allegedly plotted to rape the US treasury itself.

“The bill essentially grabbed me right in the purse, said it would do what it wanted with me, then it would give my money to rich guys in Texas,” said Notta Riyu Naimu, a secretary in an undisclosed Capitol Hill office.

President Donald Trump, eager to see the bill passed, assailed this report as fake news, calling the accusers “total liars.”  He was met with fierce backlash by Fay Keperzon, a lawyer representing the women.

“The amount of dirt these people get dragged through just for coming forward, the total redirection of their careers and purposes and upending of their lives… it’s outrageous to think the victims are lying or that their story is fake,” said Fay Keperzon.

“You’d have to make up a whole person, or several whole people, to get away with something like that.” she said.  “Maybe they should just accept that this bill is a monster.”

An obstructionist Democrat contributed to this report.  He can be reached at theflatearthtimes@gmail.com