NINETEEN-NINETY-NINE – George Soros, the Hungarian-American hedge-fund billionaire and liberal philanthropist, has been caught sending paid actors to go back in time and endure horrific mass shootings in order to be genuinely emotional on television, to push a pro-gun control agenda.

“It was devious!” said former Republican Congressman and CNN contributor Jack Kingston. “All it took was a time machine, a life-threatening experience, unimaginable grief and misery, some basic public speaking skills, 18 years of patience, and for every detail of the plan to stay totally secret.”

Conservative watchdog groups initially suspected several of the teen survivors of the Stoneman Douglas High School shooting massacre in Parkland, Florida were actually paid crisis actors, and had not experienced the massacre themselves. This suggestion was later abandoned when observers realized how fucking stupid it is. 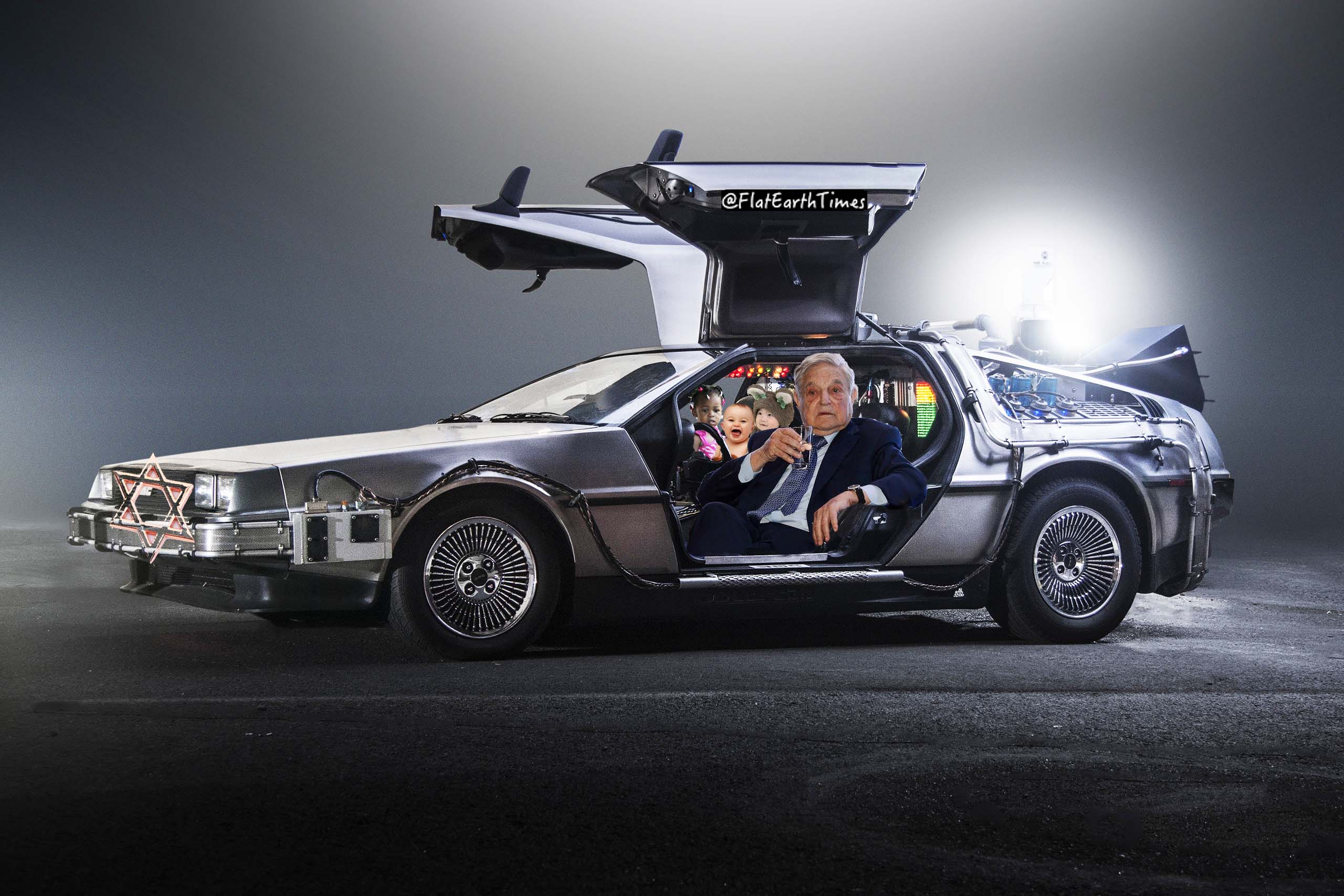 Instead, a much more plausible explanation has emerged, in which the liberal billionaire poured resources into the invention and production of a time machine, handpicked newborn children he believed would make talented public advocates, sent them back in time to Parkland, Florida, and had them raised by (FBI!) agents he’d already planted there.

Then, all they had to do was survive the shooting, talk about their experience in conveniently genuine emotionally powerful terms, and voila, America is on the road to gun control.

Conservative Watchdog groups discovered the plot by a simple process of elimination.

“Obviously, no one who experienced a massacre like this would be opposed to guns – since eventually, the horrendous gun massacre was stopped by good guys with guns,” said Mr. Kingston.  “And they have a lot of emotion – so clearly they don’t mean it,” he said.

“And they had to be trained, because children don’t develop public speaking or communication skills until age 35,” Mr. Kingston continued. “Soros has to be funding it, because he’s Jewish, and, just, no way is there genuine grassroots opposition to kids watching their friends and teachers get massacred.”

Mr. Soros was unavailable for comment yesterday, as he was busy injecting homosexuality serum into Ancient Romans circa 300 A.D.

Doc Brown contributed to this report.  He can be reached at theflatearthtimes@gmail.com