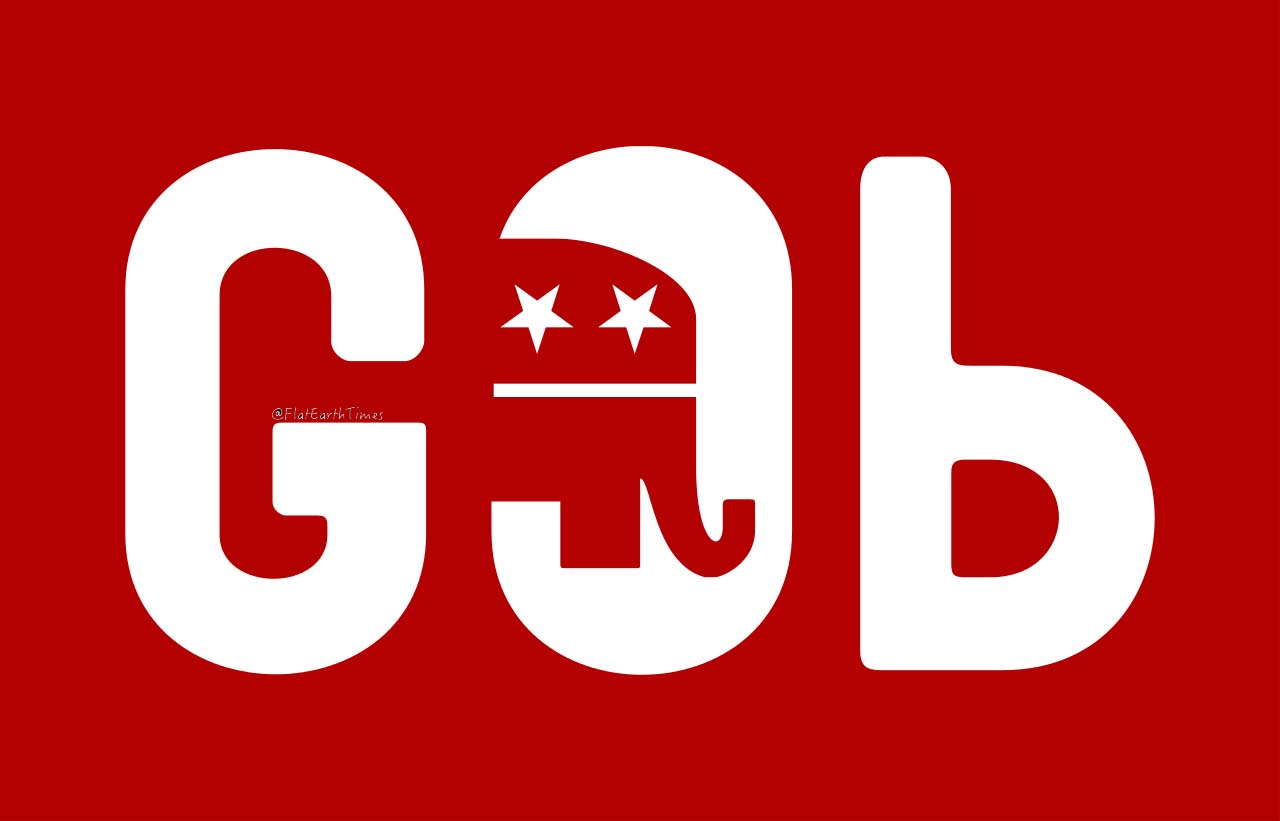 GOP to change name to GOb to Attract Young Voters

WASHINGTON, D.C. – The Republican Party of the United States has announced a name change aimed at winning over young voters, from the GOP to the GOb. The switch comes as young voters prove to be increasingly disaffected with the nation’s two dominant political parties.

The party is following the lead of IHOP, the national pancake chain which flipped its P to a b to emphasize its burgers, long overshadowed by its breakfast foods.

“Rebranding is key. A new name is everything IHOP needed to suddenly become a palatable option for sober, rational people with spending money and even a smidgeon of self-respect. Why can’t that work for voting Republican?” asked Mrs. McDaniel.

After countenancing Trump and his unpopular policies for so long, the GOP has survived and even seized power off a shrinking, hardened group of highly depressing loyalists who will stick around no matter how stale and unsatisfying the aging menu (of policies) becomes. But they have found attracting new supporters to be surprisingly difficult.

“Our strongest supporters show what loyalty is all about – even if it means driving across three counties at four in the morning, drunk, looking for the shameless satisfaction you get from ranting about immigrants who can’t even cook a fucking pancake,” ranted Mrs. McDaniel.

“But this new tweak will ensure a new generation of voters who hate themselves just a little less than they hate the Democratic Party!”

Roger Stone contributed to this report.  He can be reached at theflatearthtimes@gmail.com