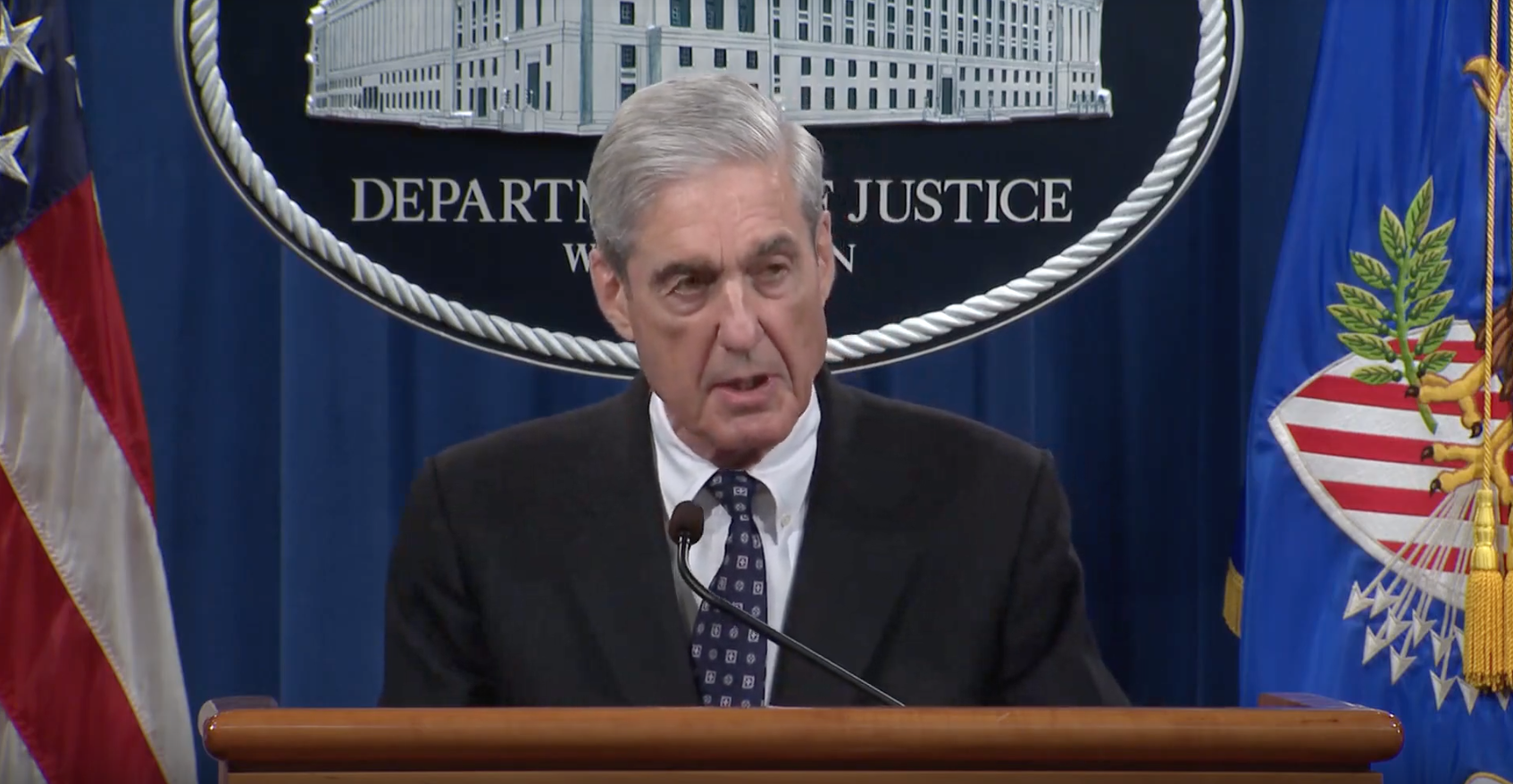 WASHINGTON: Robert Mueller’s high-pitched, sing-song voice was on full display today in the nation’s capital, a shocking revelation to cap his two years of silence atop the nation’s headlines.

Mueller came to the Justice Department today to speak out about his now-concluded investigation into President Trump’s 2016 election campaign. His fairytale voice was a shock to millions of Americans, who expected relatively deep, aged, down-tones from the 74-year-old prosecutor.

“His voicebox is most likely underdeveloped,” said Raymond Hult, professor of communications and anthropology at George Washington University.

Mueller has spoken very little in his life, let alone his two years as Special Counsel in the Justice Department. Reports suggest he never read out loud in school, excelled as a combat soldier through his military silence, and rose through the ranks of government with written works.

“The voice deepens with use,” said Mr. Hult. “He should really testify before Congress.”

The Mad Hatter contributed to this report. He can be reached at theflatearthtimes@gmail.com