The Flat Earth Times assumes however all responsibility for the satirical nature of its articles and for the fictional nature of their content. All characters appearing in the articles in this website — even those based on real people — are entirely fictional and any resemblance between them and any persons, living, dead, or undead is purely a miracle. 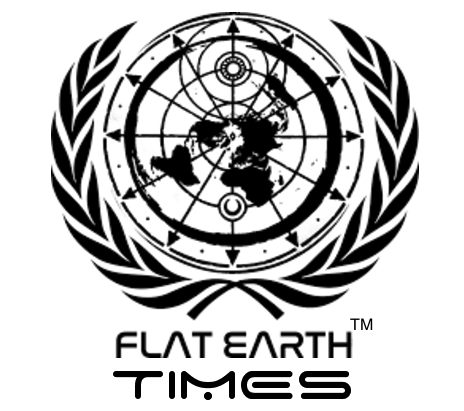 WHO THE FUCK ARE YOU TO SAY THE EARTH IS ROUND? YOU EVER GO UP INTO OUTER SPACE?

We live in a startling new world. In 2011, the Thirsty Turtle Times began as a proud platform for fake news. Our understanding of this term at the time was news that wasn’t real but told the truth anyway.

But there has been an awakening, on the Dark Side of the force.

That alignment of words and meaning has been washed away by the rising tide of a very malicious kind of fake news. There emerged a movement of lies, lies that masked themselves as truth, designed to galvanize the hateful predispositions within us, into accepting false conclusions. Fake news of late has become, in short, a force of evil.

Where does the Flat Earth Times fit into this? We’re getting to it.

Still bound by the calling and the drive that built it, the Thirsty Turtle Times carried on, a force for positive reinforcement and encouragement to the coalition for reason – a fighting force against crazy people. That battle can no longer be fought only at the university level, or only in one town.

But we will do it right.  We want you to know, when you read our news, that we also think the Earth may be flat.

Welcome to the Flat Earth Times!

One thought on “About”